Benji
Message Sent.
Messaging Currently Only Available On The WooHim App.
About benj2362

Intelligent, jovial, sarcastic, funny, not afraid to be gay, would be ashamed to be flaming. I'm a rampant narcissist, trying to keep it in check. I'm fearless, shamless, and not a slut. You can ask, and I may show, but touching involves payment in the form of an emotional check. I'm weird as fuck, have the mouth of a sailor, and an alcohol tolerance to match. I type the way I speak; whachu doin, helluva, etc. I'm colourblind, I'm incapable of lying, but unfortunately a pathological one. I have never worked out. EDIT: I started June 7th. EDIT AGAIN: That lasted like 2 weeks. I died once. My phone, loves, commas fucking, everywhere, so if, you text me expect, it to look like, this,. I love zombies, and would kill you to kill your zombie form. I'm hateful towards gays and whites because it amuses me. I have straight friends, black friends, asian friends, middle eastern friends, etc and we're all racist/biggoted towards each other because we like to, so if I'm offensive, I apologize. I just forgot we don't have that understanding. If you're looking for money, two boys already got me so too late. I'll try anything twice, except Harry Potter and Twilight. Fuck that shit. I'm in porn, so you've probably already seen me naked, so just ask and I'll unlock. I generally only drink tea, water, and liquor. I'm not religious, but I do praise random gods, Anubis, Apollo, Shiva, etc. I'm sarcastic to the point where people have forgotten that I'm also just a dick. Speaking of, if I'm overly cruel to you it probably means I respect or approve of you, and enjoy your presence. If I'm very polite to you, probably means I can't stand you, or I have no opinion on you. I love Buffy the Vampire Slayer more than you. I'm a gaymer, and I don't mean if I'm a gay elf (If you get that joke you just earned points). I'm the most loving, caring, forgiving, empathetic person you will ever meet, and I hate that part of myself. I have a tendency of stealing women from friends. I used to drum on drums, now mostly on random-ass objects. I have an unhealthy obsession with Jenna Marbles, Hanna Hart, and Grace Helbig, and I hate how faggy that makes me. I mostly hang out with straight people. I lived on two strangers' couch for two years, until I officially moved in. I am not interested in sugar daddies. I have a pet pug named Mother Fucker who goes drinking with me. I love to cook but I can't. I smoke Marlboro 100's because I hate my lungs. I met Britton at a bar randomly and thought he looked just like Britton, wanted to mention it but thought "who the hell here would know Britton"; we were then introduced and I lul'd. Britton and I have made up several drinking games, that are only fun in the fact that we get smashed very quickly. I'm better at Mortal Kombat than anyone you know. I'm terrified of tornados. I'm in 4H, I'm a Delaware, and I spent a small portion of my time in charge accidentally tripping on acid. I often forget I can't fly. I often get pissed I can't fly. No one believes my best friend and I aren't sleeping together, despite the fact he's straight and in a relationship. I have small hands. The only dogs I have and will ever own is a Boxer. Tornados really fucking terrify me. I'm often commando. I have a bad habit of breaking people's noses. I'm a member of AAA. There's a random rainbow painting in my room that somehow isn't gay at all. I'm branded by the Umbrella Corp. My hair is never looking the way it should. I bum cigs from my mother in public. I prefer peanut butter to chocolate. I prefer vodka to rum. I prefer vodka to peanut butter. If you call me Ben I will fucking cut you. Pushing Daisies and Lenka are the two cures for depression. I have seen most of the porn. That's not a typo on that last sentence. All I want to be, is everything at once. I prefer instrumental music over lyrical songs on most days, and/or with languages I can't understand. I'm like...1/8th weeaboo, don't judge me. I write in a conversational tone but I fail at forming words out of my face hole. I probably have diabetes but refuse to get checked out about it cause lulfuckdoctors.

Are you certain you want to BLOCK benj2362 from viewing your profile and photos? 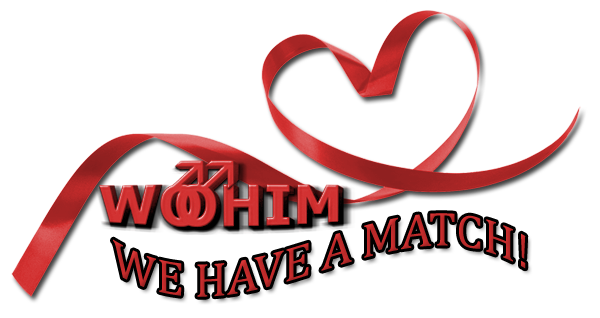 Are you certain you want to UNLOCK your private content for benj2362?